The Modern Slavery Act 2015 came into effect on 29th October 2015. This law requires companies doing business in the UK to disclose information regarding their policies to eradicate slavery and human trafficking from their supply chain and within their business. 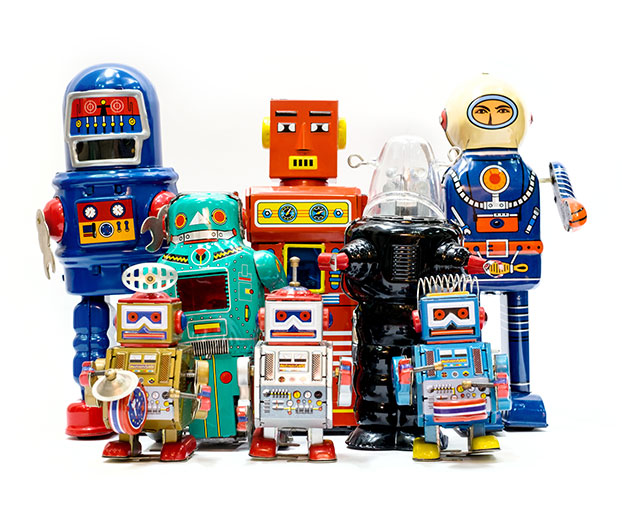 E2E’s efforts to eradicate slavery and human trafficking in its supply chain and own business include the following:

E2E strictly prohibits the user of slavery or human trafficking in its direct supply chain.

Our supply chain vetting process will require that the E2E’s supply chain validates their compliance with the Modern Slavery Act as part of the application process, with regard to issues of forced labour, slavery and human trafficking.

No supplier is engaged by E2E until they have completed a ‘Supply Chain Assessment Questionnaire’, which is then subsequently vetted. This ensures that they will adhere to the guidelines and expectations that E2E would expect. E2E contractual arrangements make reference to the approval process and the evidence submitted by the supplier, and thus mandate the necessary level of compliance with Legislation; Codes of Practice; International, National and Client Standards.

E2E reserves the right at any time to monitor its suppliers for compliance against agreed contractual requirements, including and not limited to the Modern Slavery Act.

Compliance with the Modern Slavery Act by E2E supply chain will be undertaken using the following means:

E2E has a zero-tolerance policy towards violations of the laws banning forced labour, slavery and human trafficking.

E2E contractual agreements permit the termination of suppliers for a single violation.

E2E’s employment handbook details the rules and procedures by which we should treat fellow employees. This includes…

E2E conducts briefings for all employees to emphasis the importance of acting with integrity and in line with our own internal values. Guidance regarding the Modern Slavery Act is incorporated into company training sessions and documentation.

E2E pledges to monitor its position with regard Human Rights Compliance too ensure that all areas of its business are compliant with current legislation, International Human Rights Standards and our own internal values.

We strive constantly to ensure that all employees are treated in a fair and transparent manner. This includes adherence to the Working Time Directive and the Minimum Wage.

E2E’s disciplinary policy details the processes to be followed, if any employees are found to be involved in any breach of the law with regard to forced labour, slavery and human trafficking.

E2E will continue to update its policies and procedures as required to ensure it maintains appropriate safeguards against any mistreatment of persons involved in its supply chain or own business.

Any questions relating to this policy or the Company’s approach to this issue should be directed to contact@e2etech.co.uk.