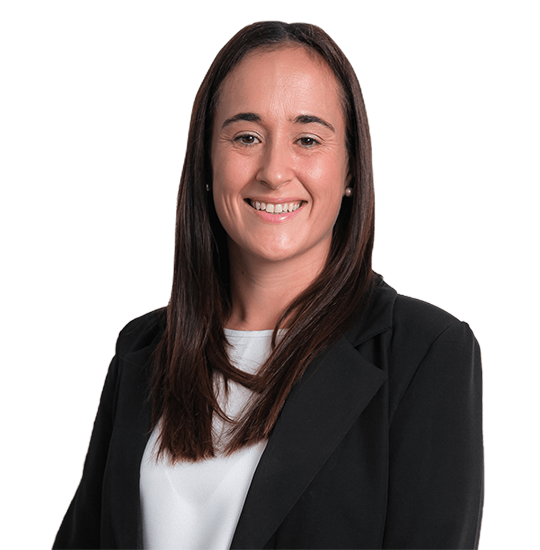 An indispensable member of the team, Claire is responsible for the smooth running of E2E as a whole.

After completing a degree in IT, Claire began her career developing customisations for Dynamics CRM, Microsoft SharePoint and Project Server. Having gained significant and valuable experience building bespoke .Net applications and managing projects, Claire then joined a legal firm based in Wirral.

Whilst her initial role was as a CRM Developer working on Dynamics CRM, she quickly progressed to become a Team Leader and eventually Development Team Manager. After the birth of her son, she decided that the time was right for a new challenge, taking up an opportunity at E2E to become our lead .Net Application Developer. Rising rapidly through the ranks, Claire managed several departments before arriving in her current role as Operations Manager.

With over 13 years spent in the IT sector, Claire is passionate about technology and the way in which it can be leveraged to drive efficiency. Vital for her role as Operations Manager, Claire also enjoys mentoring others and facilitating their growth as individuals.

"We have a dedicated team of talented individuals who are passionate about what they do. What's more, as a business, we have high aspirations and are seriously ambitious about our growth. I'm very excited to see what the future holds. Whilst a market leader in the North West, E2E is admittedly a touch smaller than the other companies I have worked for. That said, this can be a real benefit! Our size allows us to be significantly more agile and innovative, adopting new approaches and embracing new paradigms without the huge overheads that accompany such changes within large organisations." 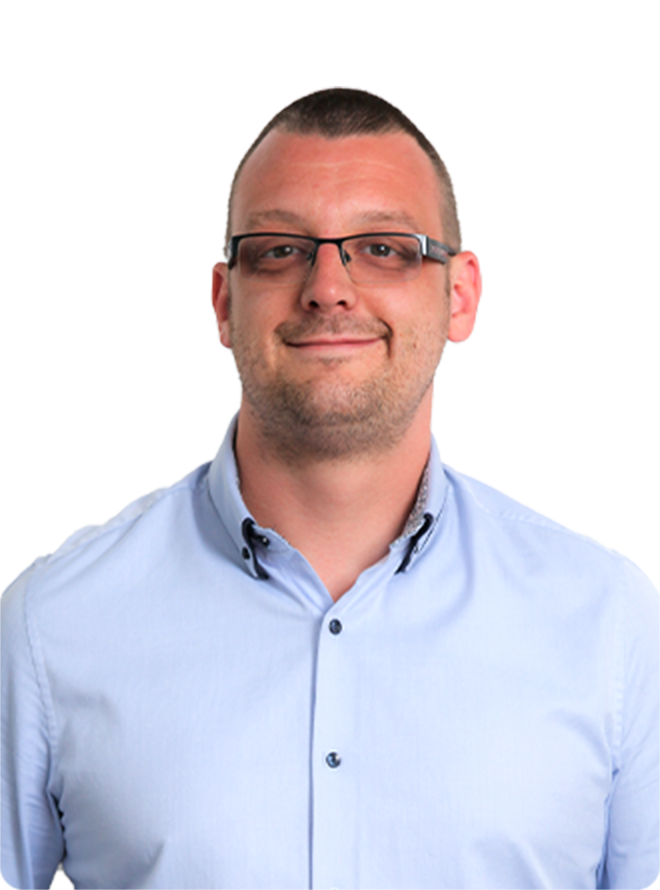 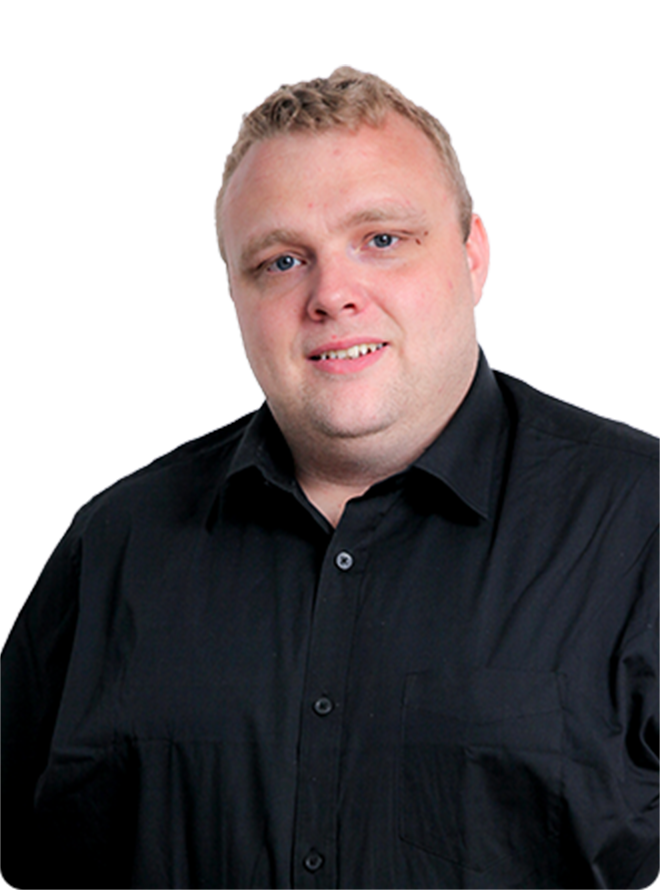 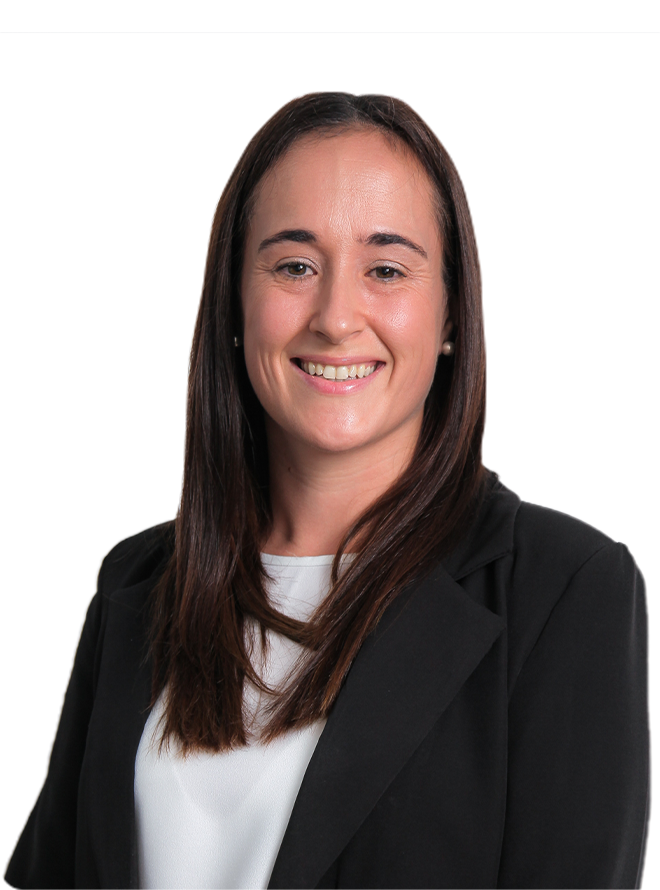 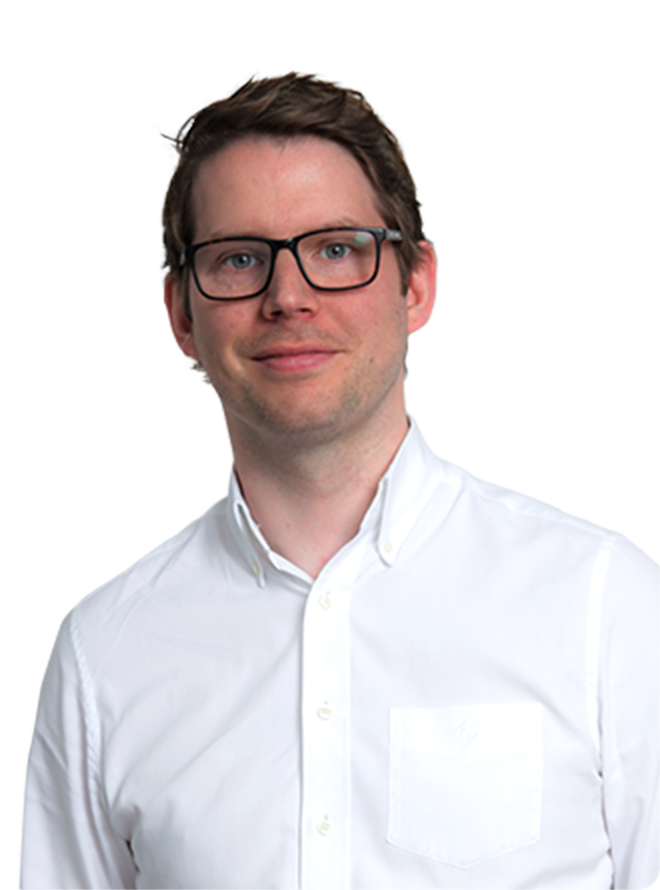 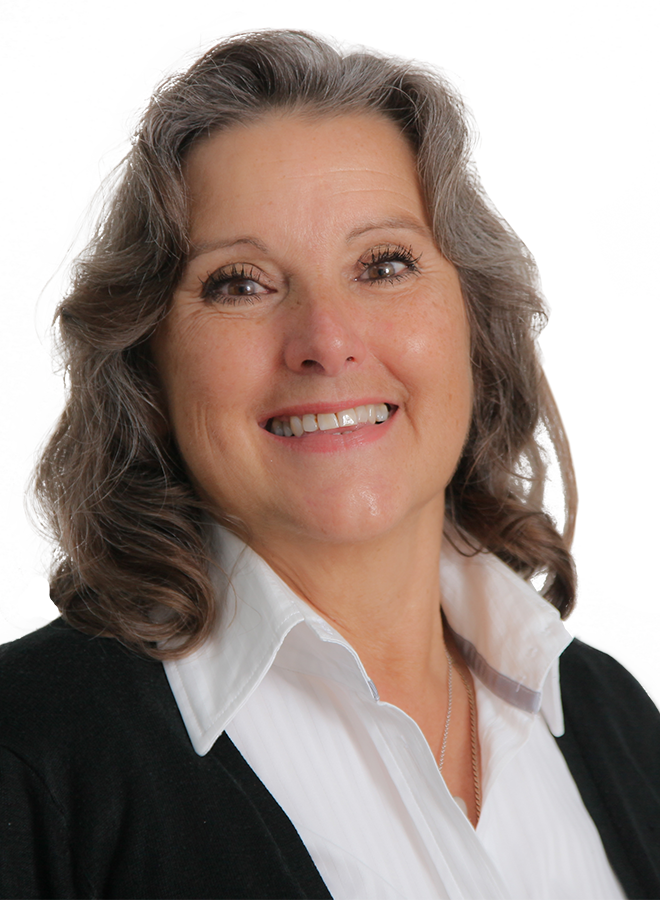